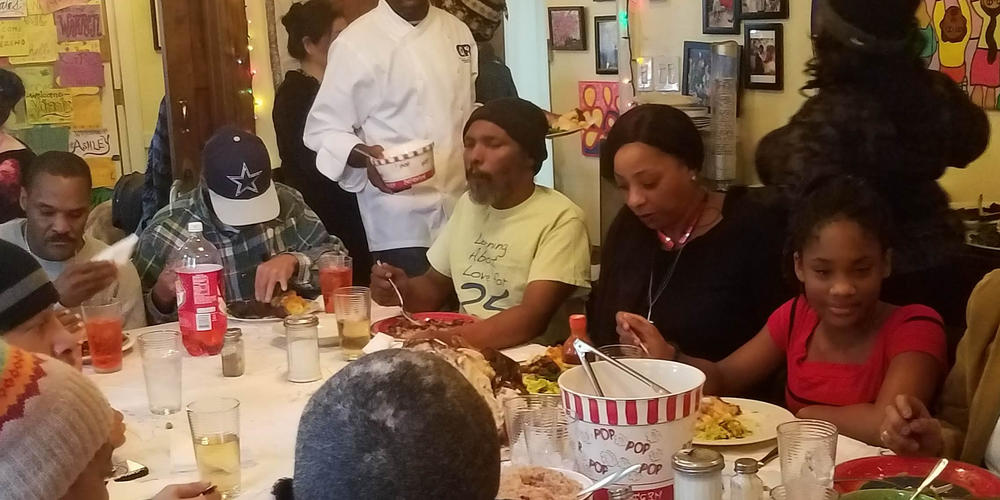 From streets, shelters, prisons, and hospitals, each year Joseph's House welcomes approximately 35 individuals, all of whom have AIDS or terminal cancer, to its eight-bed home in Adams Morgan. Serving the homeless and those with unstable housing, it offers physical, emotional, and spiritual nourishment, 24-hour nursing care, medical case management, and addiction recovery support, as well as home-cooked meals and communal activities. Staff and volunteers hold vigil for the dying, providing constant love and care in the final hours. Other residents regain their health and, when they do, Joseph’s House encourages them toward independence while continuing to help with medication management, transportation, and other basic needs. In a city with some of the nation’s highest rates of HIV infection, cancer mortality, and homelessness, Joseph's House offers a home – and community – to those who come through its doors.

$100: transportation to medical appointments for 1 week