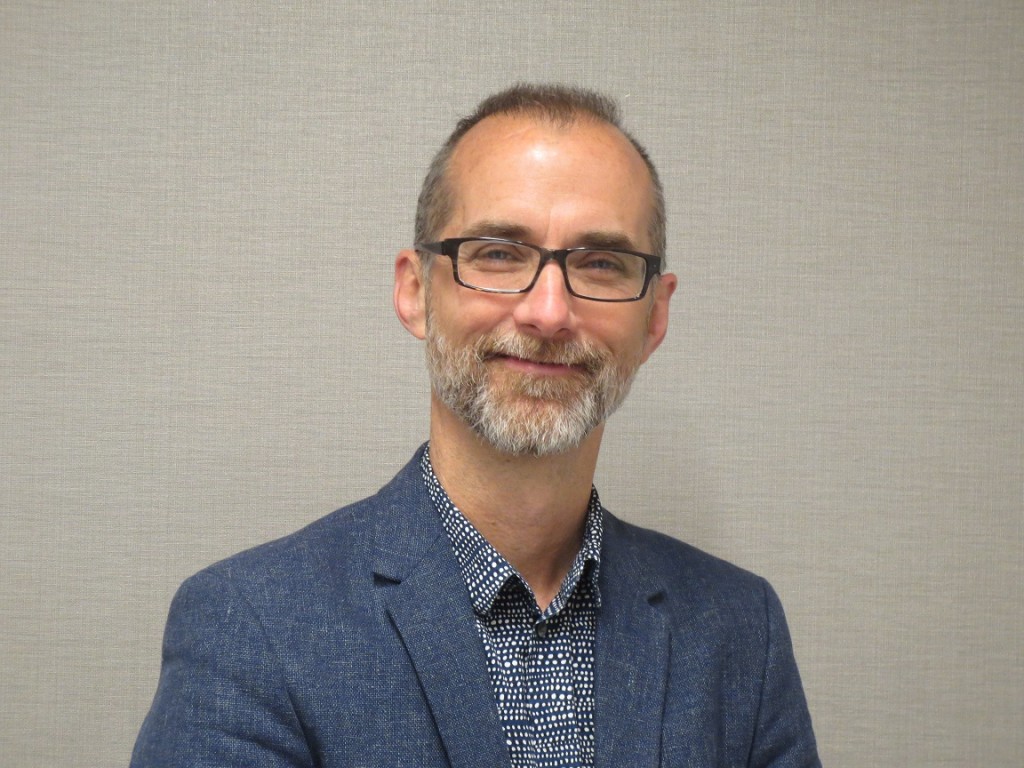 The board of directors of the Catalogue for Philanthropy: Greater Washington, celebrating its 15th year, is pleased to announce the selection of Bob Wittig as its first executive director. The Catalogue recognizes the region’s best small charities, is a leader in developing their capacity, and has helped raise over $37 million since its inception in 2003.

“This is an important step in ensuring the Catalogue’s longevity,” said board member Lauralyn Lee. “As the Catalogue expands its reach, and adds popular Learning Commons training and development programs, Bob’s 25 years of experience working in philanthropy and with small nonprofits makes him an ideal fit for our work going forward.”

After 15 years of overseeing the exceptional growth of the Catalogue, founder Barbara Harman has decided that it is time to move to the next phase of her presidency. She will focus on the Catalogue’s creative work, on partnership development, external relations, and future initiatives. “During this anniversary, it seems particularly important not just to celebrate the past but also to ensure the Catalogue’s future by strengthening its leadership team. As a founder-led organization that represents and supports nearly 400 community-based charities, we want to be a model for how nonprofits can remain vital and how transitions can be effective and powerful,” Harman said.

Wittig has a long record of leadership and commitment to the nonprofit community in the DC region, including a 14-year history as a reviewer of Catalogue applicants, and a facilitator in its training programs. He has been executive director of the Jovid Foundation in Washington, D.C. since 2002. Prior to that, he served as executive director at Academy of Hope, Development Director at Joseph’s House and Direct Marketing Manager at Special Olympics International, all D.C.-based organizations. In 1992, he was part of the first group of Peace Corps volunteers to serve in Ukraine. Wittig is an author and expert on nonprofit capacity building and board governance.

“I look forward to working collaboratively with Bob to ensure that the Catalogue continues to serve the needs of donors who want to invest in our community and nonprofits whose strength and passion we admire and seek to support,” said Harman.

“I am thrilled to join the Catalogue and its talented team, both to continue and to build upon its impressive achievements,” Wittig stated. “I look forward to working with Barbara, with the Board, and with the donor and nonprofit communities that the Catalogue so successfully brings together.”
The executive search firm LeaderFit worked with the board of directors on this search.